Invest in your own document scanner to maximize the efficiency of your document management system. 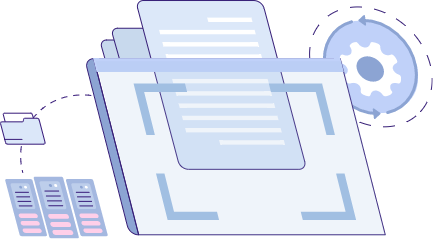 Why is it important to invest?
Is your company responsible for the processing of hundreds of papers every day? Traditional document management systems struggle with huge volumes of paper documents (filing cabinets). You have a considerably higher probability of misfiling or misplacing documents, and physical documents are much more difficult to manage. It adds another level of security to your institution. When all of your documents are kept in filing cabinets, it's very easy for someone to break in and grab the entire cabinet, exposing confidential information and putting your company at risk. These crucial documents are stored in protected document management software and are unavailable once you've scanned them.

Colortrac is a low-cost, high-performance large format CCD and SingleSensor scanner with optimized color performance. It has a wide color gamut and an optical resolution of up to 1200dpi, making it ideal for any workplace.

Graphtec is a leading manufacturer of powerful, yet user-friendly, colour and monochrome large format scanners for a wide range of applications such as GIS, mapping, CAD, AEC, and document archiving. 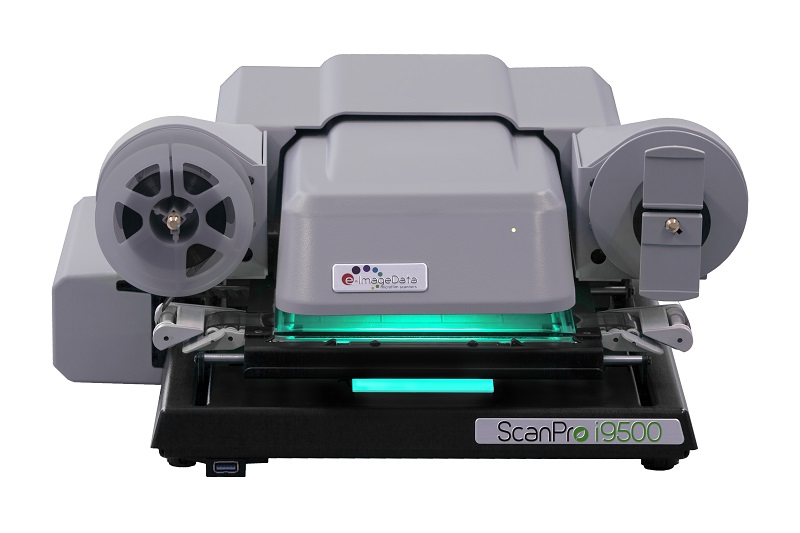 Captures all of your blipped films – single-level, two-level, or three-level, simplex, duplex, and duo – whether Kodak, Canon, Minolta, 3M AGFA, or custom prepared film. It also reads, scans, prints on-demand, and converts roll film, fiche, and jacketed fiche at speeds of up to 100 photos per minute. 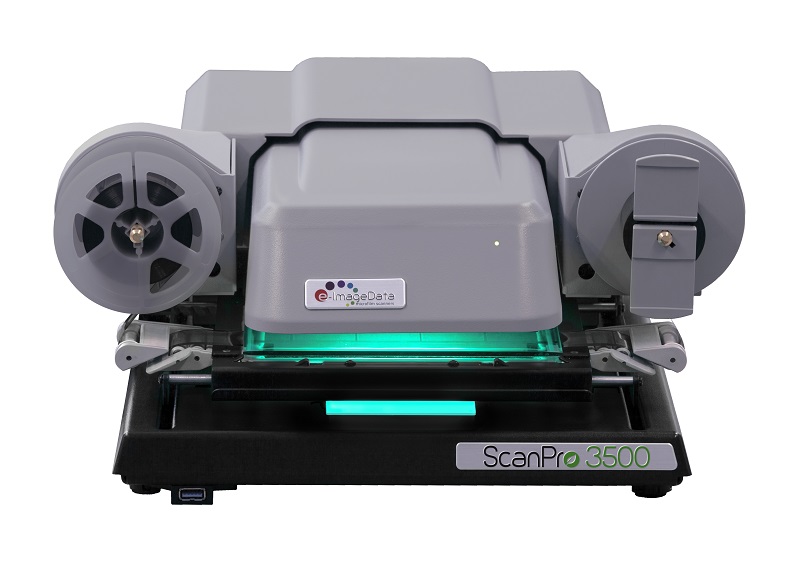 It boasts a 26-megapixel sensor, making it the first in the micrographics industry to use pixel-shifting technology to provide the clearest image-producing microfilm scanner on the market. With a big, 6.6-megapixel image sensor that is 8 times larger than any other manufacturer, it is the highest in the business. 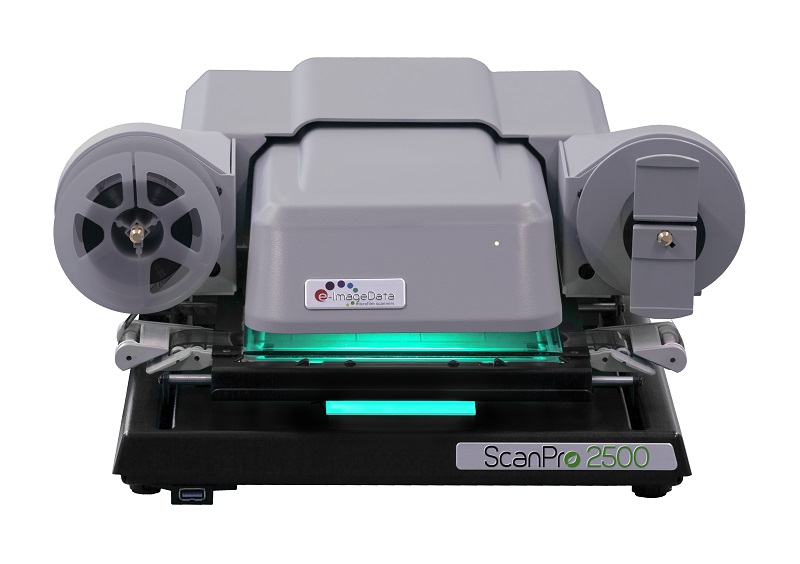 It's the most innovative and low-cost microfilm scanner on the market today. It provides the most cost-effective universal solution for replacing your existing reader/printer. The 2200 All-In-One adds even more capabilities and benefits to make working with microfilm much easier and faster.

Our 13 years of achievements includes:

Consult with us Now