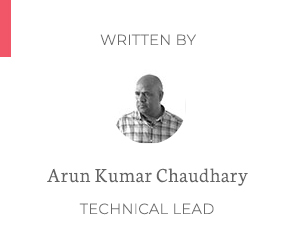 Do you want to develop your apps with more agility? And to reduce costs with cross-platform development – Who doesn’t?

Front end development (FED) is the basic necessity of all digital businesses today. Hence this is a golden time for mobile development companies/FEB providers to look out for opportunities and scale to trends while developing a mobile application, be it iOS or for Android. The time has come to develop applications with seamlessness and fewer sources. That means quick and at less cost. This, in turn, helps the app development services provider to explore the vast space between two entirely different platforms. With this at the place, businesses are interested in integrating cross-platform solutions to create applications on iOS and Android using a particular language. To solve this, in this article, we compare the leading market players – Flutter vs. Native.

React Native vs. Flutter 2020 – from the subject-matter expert (SME) perspective to help you identify which framework best fits your app idea. 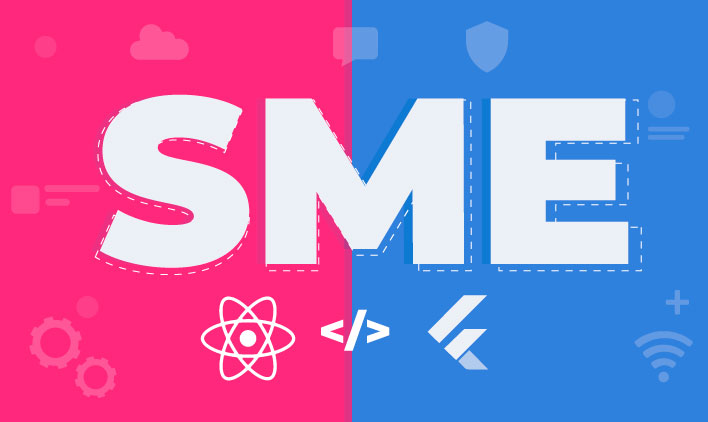 What is React Native?

React Native is an open-source framework brought into action by Facebook back in 2015. It is trendy having 81k stars by coders. React Native is based on JavaScript, enabling developers to frame one codebase for Android and iOS to create applications. Examples of apps based on React Native are Instagram, Pinterest, Skype, and Wix.

Brought into life by Google UI toolkit, Flutter is a technology that has become a profound solution for coders and developers’ life ever since 2017. Flutter is celebrated for its ability on natively compiled mobile apps, and web, and desktop apps, all from one codebase. Flutter uses Dart language along with multiple languages and high-level characteristics. Since Flutter is a new and young framework, GitHub showcases Flutter as a 74k starred framework. 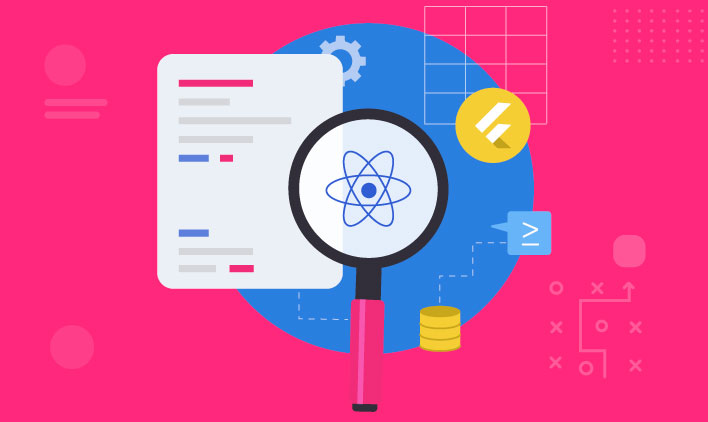 Time to dive deeper into React Native vs Flutter comparison!

1. The power of Hot Reload

This helps the developer/coder to fast-track the process of creating. How does this happen? With Hot Reload, entering the original code right into a working app is more natural. Thanks to Hot Reload, now a coder can identify needful changes quickly and immediately, without even refurbishing the application. It also holds the condition of the application by bypassing the threat of missing elements through a detailed update. You can also call it a significant benefit towards the state-based frameworks that enable faster tracking of app dev.

Since React Native is a member of the family – The React Family enables it to run in both over web and mobile platforms. Usage of React Native dates back to 5years by Facebook. Hence the API has had enough time to maintain, fix bugs, and come up with all the necessary answers.

For React developers, React Native is an effortless transition. Since the current development focuses on React, development with modern React stack becomes easy to handle. Lastly no or minimal effort/time needed to learn and absorb the different libraries.

React Native has only a few elements outside the borders. However, there are external repositories with other extra elements for a coder to access.

A cross-platform solution, where a single code works for two platforms flawlessly. Flutter has an established set of widget ready for UI design customization. Today Google is using Flutter to develop web apps.

Flutter comes with its own set of custom elements by the Flutter frame’s visual engine enhancements. Being user friendly is no more an option in 2020, Flutter’s user-friendly UI is an essential value addition for its detailed visual aspects. With Flutter, developers can easily create personal widgets, and also adjust a current existing widget.

The documentation process is very complicated and extended. Thanks to Flutter for being exceptional at helping the app developer’s job and allowing them to document their apps.

One of the major cons of Flutter that coders face is the large application size. Apps in Flutter are bigger than the native ones. In general, it is 20% heavier than React Native based apps.

Flutter is still pretty new. This means you couldn’t possibly always get the functionality you want in current libraries, so engineers may need to develop personal functionality, which can cause delays. 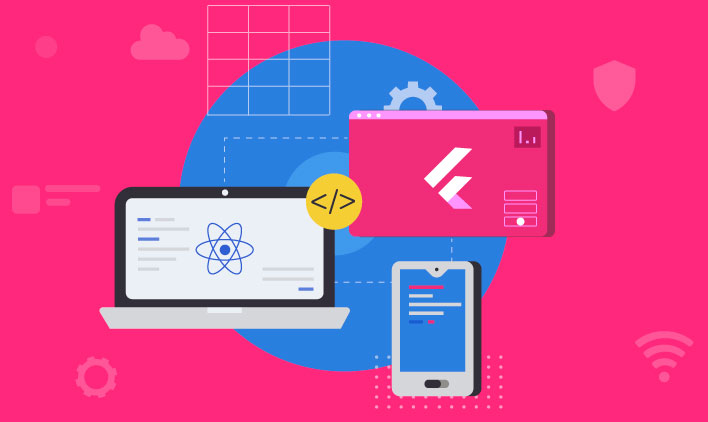 Which is better: React Native or Flutter?

So, when we spoke about what to choose between flutter vs react native? We have been facing questions from clients and partners on Which framework to choose for your app? Does the tech stack give the fastest time-to-market? What to choose React Native or Flutter to develop an app?

So if your developers are pretty familiar with Dart, feel free to choose Flutter for your new app. However, if they are not – it will take time to learn it, so it will be logical to pick React Native. If you want to develop an MVP for your app – let’s say, to demonstrate for possible funders – Flutter is an excellent choice, primarily if you have a limited amount of time.